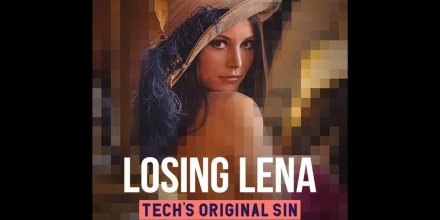 There is a secret hidden in every selfie you've ever taken and every digital image you've ever shared or seen online. That secret is Lena.

The Patron Saint of JPEGs. The First Lady of the Internet. And Technology’s Original Sin.

The Playboy centerfold is quite possibly the world's most studied image since the Mona Lisa. And her visage has us equally perplexed.

Lena's role in the tech industry began in 1972 when the Swedish Playboy model featured as Miss November. A group of men at The University of Southern California (USC) were working on an algorithm to turn physical photos into digital bits and they chose Lena’s centerfold as the ideal test image.

This research laid the groundwork for what would later become the JPEG, an image standard that revolutionised the digital landscape. Today Lena is the most used test image in the world.

From the Australian production company FINCH comes a compelling documentary that questions the very tenets of our industry and leaves us pondering: is it time Lena retires?