ANU among world's most international universities 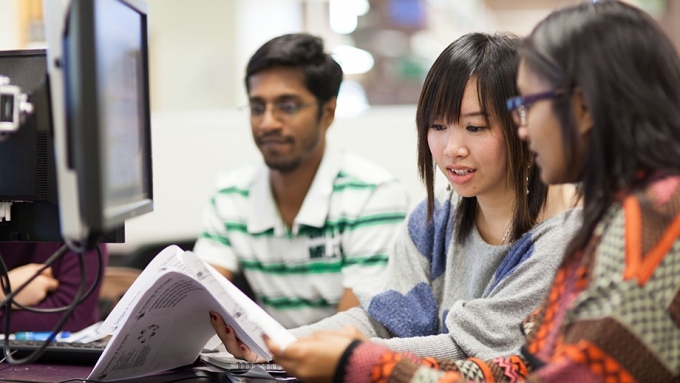 ANU has been named the 25th most international university in the world, according to the latest Times Higher Education rankings.

The Times ranked ANU as the highest placed Australian university, its third year in a row in the top position.

"Our staff and students draw on the best research from across the globe and that is what continues to attract the best people to join us."

Professor Schmidt said the success showed ANU is fulfilling its founding mission to ensure Australia takes its seat at the table of global research and learning.

"ANU is doing its part to bring Canberra to the world and the world to Canberra," he said.

Originally Published at the ANU Newsroom