» Newsroom » ANU research decodes bot influence in the 2016 US Election

ANU research decodes bot influence in the 2016 US Election 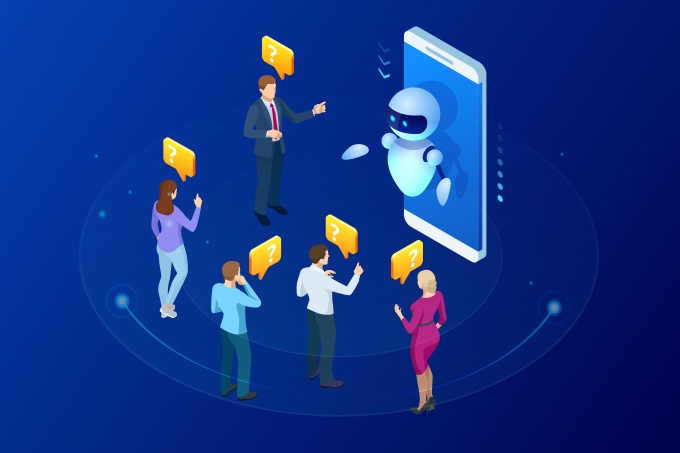 Algorithms developed by researchers from the ANU Research School of Computer Science and School of Sociology have found Twitter bots to be two-and-a-half times more influential than ‘highly influential’ humans during the first US Presidential debate in 2016.

The team, co-led by RSCS Research Fellows Dr Timothy Graham and Dr Marian-Andrei Rizoiu, also discovered that the number of bots was far less than previously estimated but they had a disproportionate level of influence relative to their number.

“We found only 4.8 per cent of the users were clearly bots,” said Dr Graham.

“This figure was really underwhelming given we’ve seen other reports and studies claiming 20-30 per cent of Twitter accounts were bots. We suggest those figures were inflated by biases in the methodologies, which our work exposed”.

Dr Graham said that because the bots were able to attach themselves to influential human users, they were more successful at prompting retweets and engagement with their content.

“Previous studies tend to focus on the number of retweets provided by Twitter data, but what we are interested in is what – or who – makes a tweet go viral via cascades of retweets, and how much influence these actors have over the retweet cascades”.

Currently, their research sample is very small – 90 minutes of Twitter activity. Studies of much greater-sized samples are required to actually determine whether the bots helped Trump win.

“Whilst it’s a small snapshot in time, the results are robust”, said Dr Graham.

Read more about their research here.