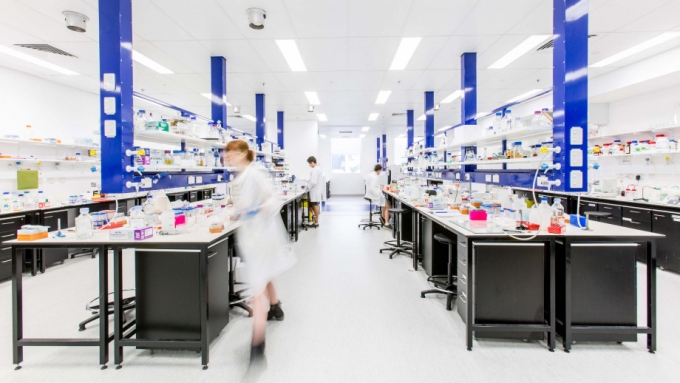 The agreement between IP Group Plc, Australia's Group of Eight universities and the University of Auckland will see the money invested over the next 10 years in new ventures and intellectual property to emerge from research with a focus on digital medicine, medical therapies and quantum computing.

ANU Pro Vice-Chancellor (Innovation), Professor Mick Cardew-Hall, said the new agreement would enhance the ability of ANU to commercialise new innovations and to build on growing links between the University and industry.

"ANU is delighted to be part of the new agreement with IP Group Plc and looks forward to further investment in some of the world-leading technology and research being conducted at ANU," Professor Cardew-Hall said.

"ANU researchers are working every day on technology to help solve some of the great problems facing the world while developing the ideas and innovation that will drive the industries and jobs of the future."

The agreement with IP Group Plc will provide investments and support for innovations for up to 20 years.

As Australia's national university, ANU has been at the forefront of building links with industry and supporting start-up ventures to emerge from the University's students and researchers.

Among the major successes to emerge from ANU are companies such as Beta Therapeutics, formed out of the ANU John Curtin School of Medical Research, which is working to commercialise new diabetes treatments for the global market.

Other successful companies include Liquid Instruments, formed by former ANU physics and engineering students, which is developing and exporting high-end electronic devices and measuring instruments.

Other successful ANU spinoffs include: Lithicon, sold to US-based company FEI in 2014, which uses technology to help companies solve fluid behaviour problems in the oil and gas industries; and Seeing Machines, which is at the forefront of computer-vision technologies.