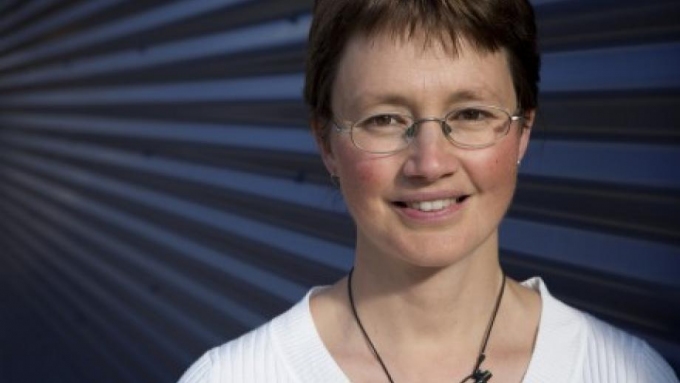 ANU scientists have been honoured for their contributions to maths and sciences, winning a host of major awards from the Australian Academy of Sciences.

Among the eight ANU scientists honoured was Associate Professor Kylie Catchpole from the Research School of Electrical, Energy and Materials Engineering, who won an inaugural John Booker Prize in engineering science.

Distinguished Professor Graham Farquhar AO was honoured for his lifetime contribution to science, winning the prestigious 2016 Macfarlane Burnet Medal and Lecture for scientific research at the highest level in biological sciences.

“I’m delighted to win this medal, the top award in biological science in the country,” said Professor Farquhar. “I’ve been lucky at ANU to work with good people, some since the seventies. I went to great lengths to keep them all together.”

Associate Professor Catchpole was awarded the inaugural John Booker Medal for her contribution to solar energy research, which has focused on using nanotechnology to make solar cells cheaper and more efficient.

“I’m very happy that the work that we’ve been doing to make solar cells more efficient and cheaper has been recognised,” Associate Professor Catchpole said.