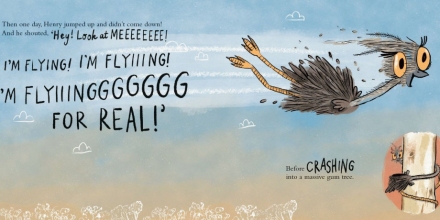 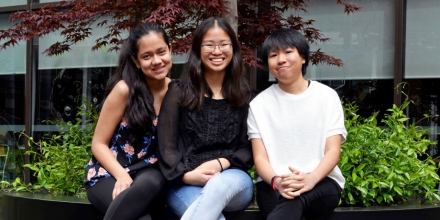 Five ANU student startup teams were awarded a total $50,000 worth of grants, and other startup support prizes, at the recent awards ceremony of the InnovationACT entrepreneurship program. 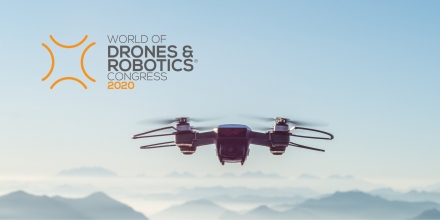 ANU are sponsoring the World of Drones and Robotics Congress 2020

Noisy open plan offices full of workers hunched over desks while wearing noise cancelling headphones could soon be a thing of the past, thanks to new research from The Australian National University (ANU). 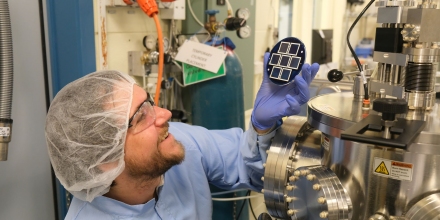 The Australian Government has confirmed it will invest over $3 million in solar technology research at The Australian National University (ANU). 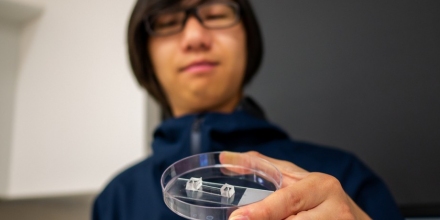 A sweet solution for looking at platelets

Researchers at The Australian National University (ANU) have found a way to look through the walls of microchambers that are used to study thrombus (blood clot) formation using light sheet microscopy. 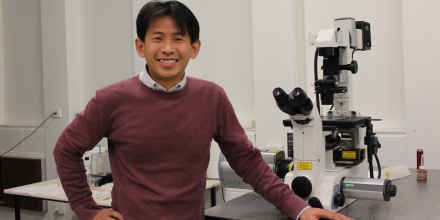 How to train a machine to see 3D in the dark

Researchers at The Australian National University (ANU) have developed a new way to create an almost perfect hologram in near darkness. 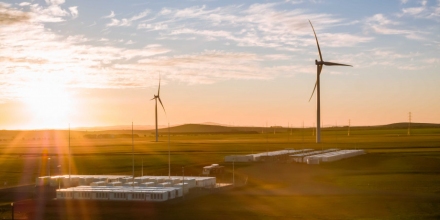 The power of battery storage recharged with cash splash

Research to better unlock the potential of battery technologies has been given a vital funding boost as part of the latest round of the Australian Capital Territory's renewable energy reverse auction. 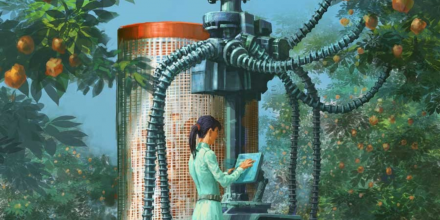