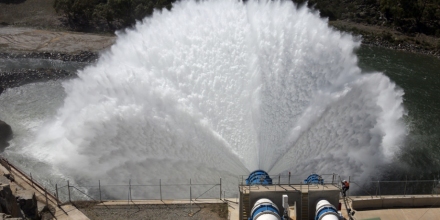 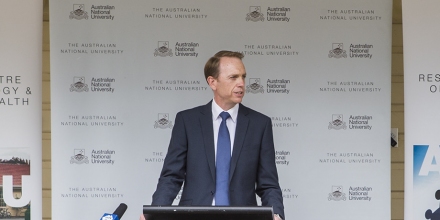 Former ACT Minister for the Environment and Climate Change, Simon Corbell, has been appointed an honorary Associate Professor at the Research School of Electrical, Energy and Materials Engineering at The Australian National University. 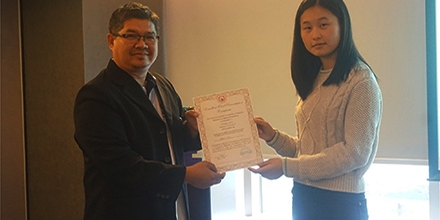 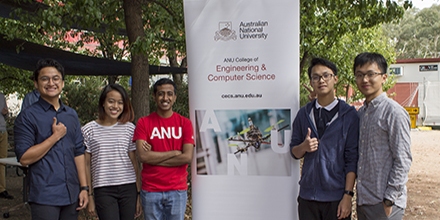 Welcome to our new students from partner universities

As part of the new semester, the ANU College of Engineering and Computer Science welcomed undergraduate computer science students who have joined the ANU through our partner universities, at an informal lunch on Thursday 9 March. 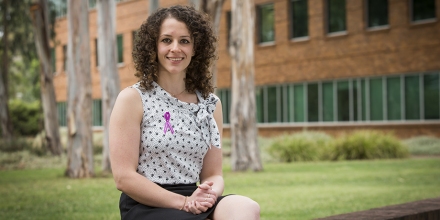 ANU engineering PhD student Francesca Maclean has been awarded 2017 Young ACT Woman of the Year for her work in promoting gender equity in science, technology, engineering and maths (STEM) fields at ANU. 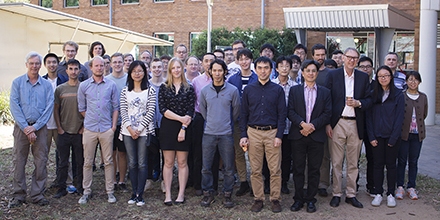 ANU welcomes the University of Tokyo for Quantum Technology Workshop

The ANU College of Engineering and Computer Science was delighted to host students and academic staff from the University of Tokyo for a bi-lateral quantum technology workshop this week. 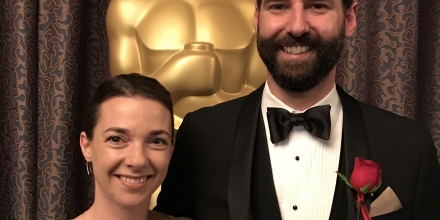 Engineering and computer science alumnus Nicholas Apostoloff has won a 2017 Academy Award. Nicholas has recently been recognised at the Academy's 2017 Scientific and Technical Awards alongside his colleague Geoff Wedig. 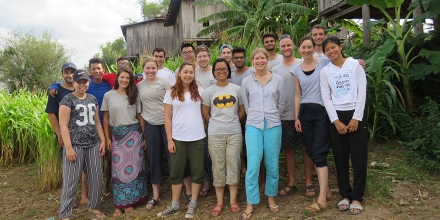 From Canberra to Koh Chraeng

My name is Sarah, and I’m starting my second year of the Bachelor of Engineering (Research and Development) and a Bachelor of Business Administration. 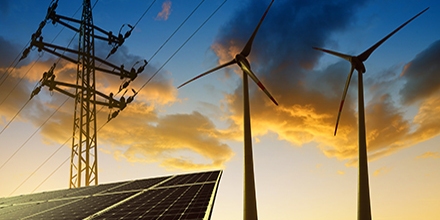 Pumped hydro storage can be used to help build a secure and cheap Australian electricity grid with 100 per cent renewable energy, a new study from The Australian National University (ANU) has found.