Get the student perspective. Read first-hand stories and experiences from our current students. 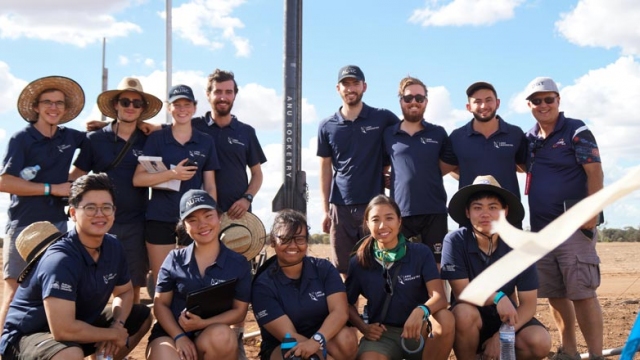 Shooting for the Moon

The ANU Rocketry team has proven that achieving success in their first ever competition really is rocket science!
Read more » Solomon Jones built a prototype for the “SmartBin” — a skip that reports waste weights in real time — in his garage during the pandemic lockdown in 2021. The world's first Waste Check System is now operating at Questacon.

The coolest thing at Questacon is in the bin

Each year, 7.3 million tonnes of food waste are piled in Australian landfills, where they break down without oxygen, emitting greenhouse gases equivalent to those of the steel industry and the iron ore industry combined. 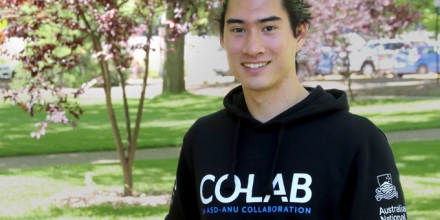 Childhood dreams led Daishi Adams to enrol in the Co-Lab Honours Grant, tailored to Australian students interested in a career with the Australian Signals Directorate (ASD).

From rockets to AI: reaching the unreachable with Co-Lab Honours

“When I was a child, I wanted to build up a rocket and head off to space”, says Daishi Adams. 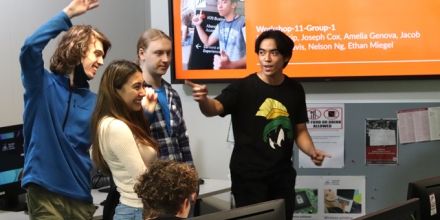 Project maintainers on the cloud coding site GitHub may have noticed a recent surge in “open source ambassadors” from ANU. 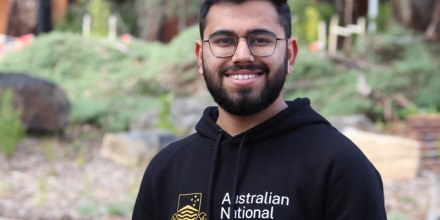 Ishank Nain's journey to ANU from Narwana, India would not have been possible without The Chancellor’s International Scholarship.

Rover ace would not have been here if not for scholarship

As a boy in Narwana, India, Ishank Nain dreamed of studying abroad. Australia was at the top of his list. He wanted to become an engineer. Only 3 of 60 robots completed both mazes in "Discovering Engineering", an introductory course at ANU College of Engineering and Computer Science.

ANU robots vs. the maze 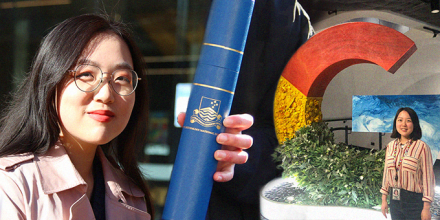 Feiyue Tao feared her research would suffer if she accepted a summer internship with Google, but it didn't prevent her from earning a Postgraduate Medal for Academic Excellence,

Gamble pays off as computing standout lands at Google 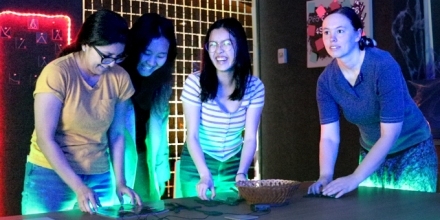 An ANU Escape Room aims to teach computational thinking, problem-solving, and collaboration while having a bit of fun. 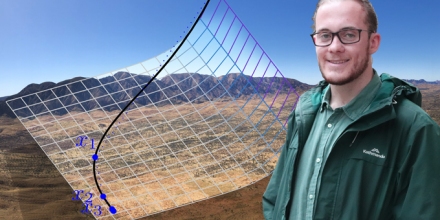 As he reached one of the highest lookouts on a ridgeline stretch of the Larapinta Trail, Edmund Hofflin paused to take in the 360° panorama. 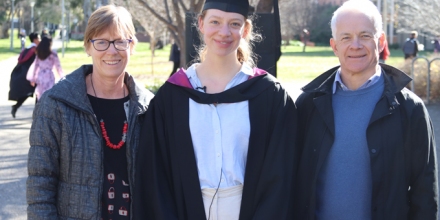 Louise Bardwell with her parents, Susie and Alan, on graduation day, 15 July, 2022.