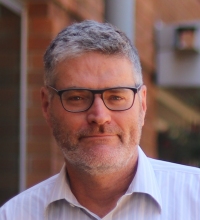 Antony (Tony) Hosking is Director of the School of Computing within the College of Engineering and Computer Science at The Australian National University (ANU). He is a Member of the IEEE and Life Member of the Association for Computing Machinery, and was named a Distinguished Scientist of the ACM in 2012.