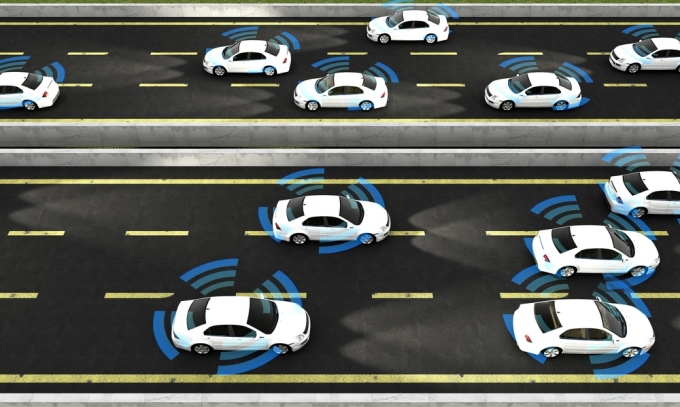 With funding from the ACT Government, over the next two years engineers and health scientists at ANU will work with the private sector and University of Canberra to investigate how autonomous vehicles perceive the world around them, and how humans interact with autonomous vehicles.

ANU researchers will combine their expertise in data analytics, computer vision and psychology to drive the improvement of safety in autonomous vehicles of the future.

“We’ll be trying to understand whether we can use metrics that can read a person’s facial and body language to determine if they are fatigued or drunk and should not able to regain control over the vehicle – or perhaps when a human should be able to.”

Professor Pammer said ANU researchers were excited to be working with dynamic and interesting companies to address complex and society-changing problems.

Professor Robert Mahony from the ANU Research School of Electrical, Energy and Materials Engineering said the project provided ANU and project partners with the opportunity to become leaders in the emerging field of autonomous vehicle technology.

“This will contribute to ACT taking a leading national and international role in understanding the human, social and technology factors that will shape the adoption of semi-autonomous driving technology,” he said.