New Director for the Research School of Electrical, Energy and Materials Engineering

Professor Saman Halgamuge has been appointed as new Director of the Research School of Electrical, Energy and Materials Engineering. 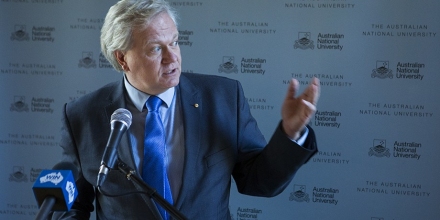 A PhD student in the ANU Research School of Electrical, Energy and Materials Engineering has won Microsof 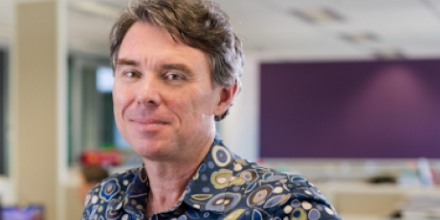 Professor Bob Williamson from the Australian National University Research School of Computer Science has recently been named fellow of the Australian Mathematical Society. 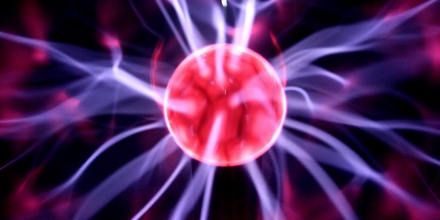 The Australian National University (ANU) has won $3.7 million of funding for 10 linkage projects in the latest round of the Australian Research Council's grants. Professor Andrew Blakers a researcher from the Australian National University Research School of Electrical, Energy and Materials Engineering, has recently been inducted into the Australian Solar Council Hall of Fame for his contribution In an Ivy League of her own

As winter sets in, one ANU Engineering student is preparing to turn up the heat in the USA as part of the 2016 Health Sciences and Technology Summer Institute at Harvard-MIT in Boston.